What Do You Meme?

What are memes?  Memes are an amusing or interesting item (such as a captioned picture or video) or genre of items that is spread widely online especially through social media.

Why are Bird Box memes so popular?

Netflix's hit horror flick about family bonding has inspired lots of real-life family bonding via memes.Bird Box is about a mom, played by Sandra Bullock, who’s desperately fighting to protect herself and her two kids in an apocalyptic near-future where monsters make people kill themselves by sending them suicidal visions. (Yes, really.) To survive, characters must stay blindfolded at nearly all times. ​

Bird Box’ had over 45M streams, according to Netflix during the holiday season. 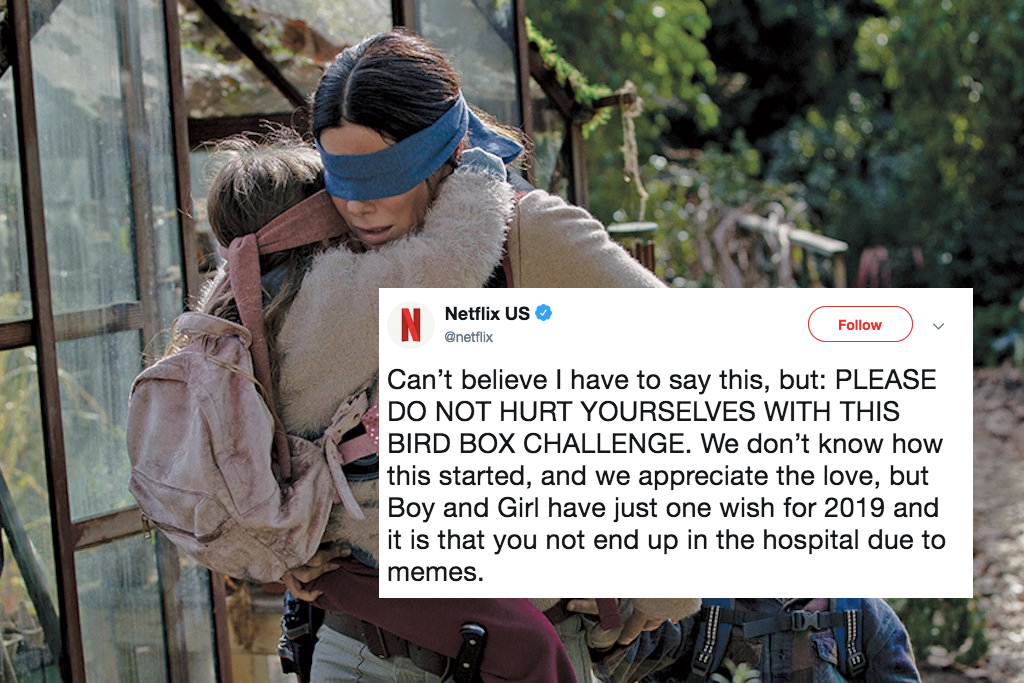 Cyberbullying BrainPop Video
Tim is voiced by Josh Keaton
What Is Cyberbullying?
Cyberbullying is bullying that takes place over digital devices like cell phones, computers, and tablets. Cyberbullying can occur through SMS, Text, and apps, or online in social media, forums, or gaming where people can view, participate in, or share content. Cyberbullying includes sending, posting, or sharing negative, harmful, false, or mean content about someone else. It can include sharing personal or private information about someone else causing embarrassment or humiliation. Some cyberbullying crosses the line into unlawful or criminal behavior.
Creative Coding invites students to apply their understanding of BrainPOP topics across the curriculum through an array of coding projects. Don’t know how to code? No problem! Creative Coding is for ALL students and ALL subjects — there’s endless potential!
​

This tutorial screencast demonstrates how to code your own BrainPOP-style meme animation.

1. Improving your digital literacy is important
2. If you can learn another language, you can learn to code
3. It is a skill that will always be relevant
4. It makes you a creator of the Internet, not just a consumer
5. It opens up a world of possibilities