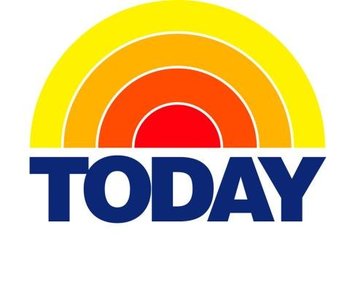 More than 80 percent of young people have access to technology, which creates a culture of obsession and addiction according to some experts.
But Comcast, the parent company of NBC Universal partnered with the non-profit Common Sense Media, to try to break the cycle, one meal at a time.
James Steyer, CEO of Common Sense Media said 56 percent of American parents are concerned their kids are addicted to devices, but ironically the average parent in this country spends nine hours a day with media and technology themselves.
Three quarters of american teenagers have access to smartphones, and half of them report being addicted.
An epidemic which some experts say is breaking down communication in families and raising a generation so fully vested in technology that they are unable to imagine a world without it.
Janet Elias teaches six and seventh graders at New York city’s Wagner Middle School. She requires students and their families to engage in device free dinners, a movement launched by common sense media asking families to set aside time every day to connect rather than tech during meal time.
“The parents and the children should be sitting at the dinner table, having conversation, talking about their days,” Elias said.
Research shows family dinners make kids happier and healthier leading to better academic performance, fewer behavioral problems and a lower risk of substance abuse.
Ellis Whiteson, who is age 11 said, “It was amazing the experience was great. I got to talk with my family, I got to hear the funny things that happened in our days.”
Whiteson said his older brother and parents have made device free dinners a reoccurring them, and now has a greater appreciation for their time together.
James Steyer, CEO of Common Sense Media said, “I’s really a message to all of us, to parents and to kids to put the device down and focus on your family.”
The American Academy of Pediatrics is also on board with limiting screen time. They advise that children 2 to 5 years old should be restricted to an hour of high-quality programming. And, children over 6, have consistent limits on the time spent using media.