“It had nothing to do with using programsfor practical things, it had more to do with using them as a mirror of your thought process. To actually learn how to think. I think everyone in this country should learn to program a computer. Everyone should learn a computer language because it teaches you how to think. I think of computer science as a liberal art.” - Steve Jobs

We proudly present the following professionals who are ready to inspire our students in the field of Computer Science: 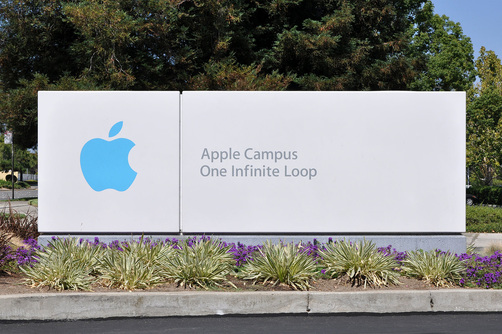 Did you know that computing is the #1 source of wages in the U.S.? There are more than 500,000 computing jobs open nationwide, but last year only 42,969 computer science students graduated into the workforce. Computer science is foundational for every industry today. 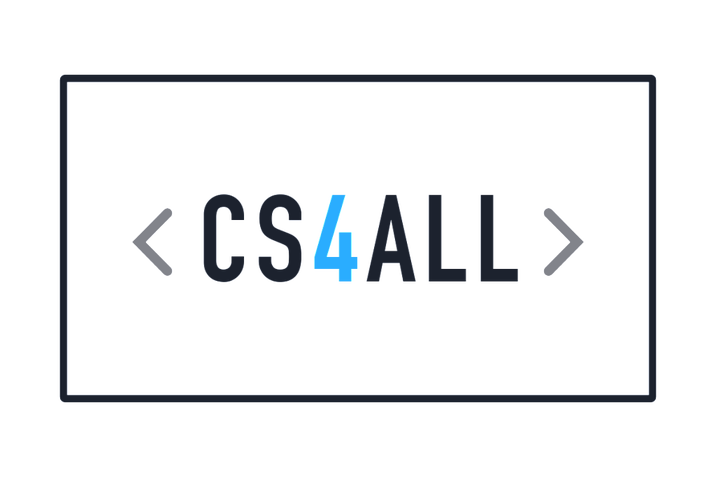 Computer Science Education Week (CSEdWeek) was founded as a call to action to raises awareness about the need to elevate computer science education at all levels and to underscore the critical role of computing in all careers.

The first CSEdWeek was launched by ACM on December 6 - 12 2009. It was a joint effort led and funded by ACM with the cooperation and deep involvement of CSTA, NCWIT, the National Science Foundation (NSF), the Anita Borg Institute (ABI), the Computing Research Association (CRA), Google, Inc., Intel, and Microsoft. ACM’s Education Policy Committee worked closely with Congressmen Vernon Ehlers (R-MI) and Jared Polis (D-CO) to introduce a Congressional Resolution recognizing the first CSEdWeek. Congressman Ehlers introduced the resolution after being alerted to declining enrollments in computer science studies by Professor Joel Adams of the Department of Computer Science at Calvin College. The intent is CSEdWeek will be celebrated each year during the week of Grace Hopper’s birthday on December 9.

CSEdWeek became an activity of the Computing in the Core (a non-partisan advocacy coalition of associations, corporations, scientific societies, and other non-profits that strive to elevate computer science education to a core academic subject in K-12 education) when the coalition launched in 2010. In the initial years, CSEdWeek was steered by the Executive Committee of Computing in the Core, with a rotating chair appointed by the Committee to coordinate the activities of the week. The computer science community owes these leaders for their tireless effort behind the early success of CSEdWeek.

Whereas the first CSEdWeek was primarily focused on policy issues and policy makers, organizers recognized the goal of moving computing into the core of K-12 education could better be achieved with a wide variety of stakeholders on board. Thus, Chairwoman Debra Richardson sought to make CSEdWeek 2010 targeted at broader audience: K-12 students; K-12 computer science teachers and non-CS K-12 teachers; parents of K-12 students; community organizations affiliated with K-12 aged students; administrators and counselors in the K-12 community; students, faculty and staff in higher education; and CS & IT industrial organizations and their corporate professionals. CSEdWeek 2010 achieved the goal of engaging students and teachers as well as the computing community at large with a wide diversity of events and activities held around the world to advocate for computer science education.

Since 2010, CSEdWeek has continued to grow. In 2012, Computing in the Core appointed Ruthe Farmer as the 2nd Chair of Computer Science Education Week. Through her efforts, CSEdWeek expanded in reach and partners participating in activities during the week.
In July of 2013, the Computing in the Core coalition members agreed to allow Code.org to organize that year’s CSEdWeek week around a new idea and theme, the “Hour of Code.” At the time, this fledgling idea showed a lot of promise, and Code.org was willing to provide the operational support and a tenfold increase in funding in order to grow the week from hundreds of events reaching thousands of students, instead aiming for tens of thousands of events reaching millions of students. That year, the first “Hour of Code” themed CSEdWeek reached over 15 million students and over 35,000 events across 167 countries.

In January of 2014, the executive committee of Computing in the Core (ACM, CSTA, NCWIT, IEEE-CS, Google, and Microsoft) voted unanimously to maintain the Hour of Code theme as the centerpiece of the week, and for Code.org to continue shepherding this open grassroots celebration of computer science.
​
One year later, in January of 2015, the Hour of Code reached 100 million “hours served,” making the Hour of Code and CS Education Week the largest education campaign in history.